Register here, an expert/lawyer will call you 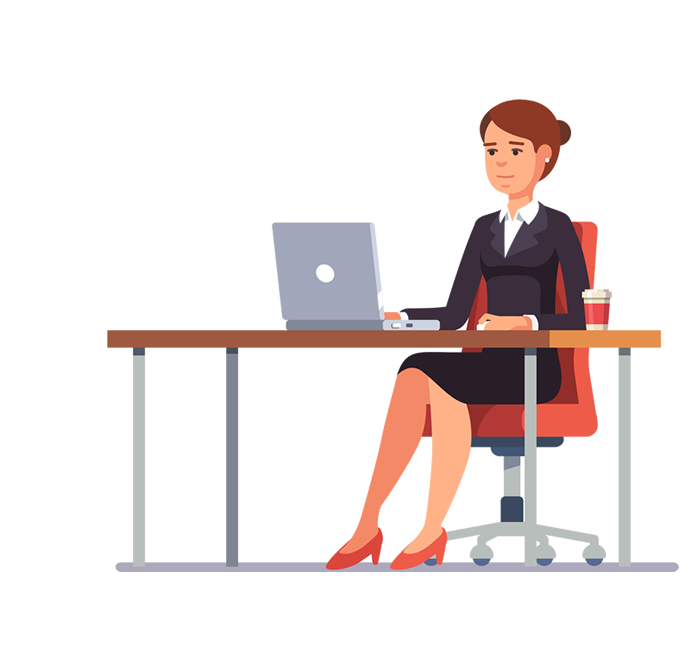 Divorce process in india is a legal activity where two couples obviate their responsibility. A mutual decision of leaving one another. Divorce may be a legal process and you ought to follow the process for the official divorce. In other words, divorce (also referred to as dissolution of marriage) refers to the separation of a married couple.

In case of divorce by mutual consent, it usually takes 18-24 months. In case of a contested divorce, the period is longer, ranging from three to five years because of complications and the possibility that either party can challenge the decision in the High Court and Supreme Court.

The Apex Court brought significant respite for Hindu couples pursuing divorce stating that the 6-month waiting period as prescribed under Section- 13B(2) is not mandatory but discretionary, thereby, giving directions for lower courts to speed up divorce if both husband and wife agree to settle their differences including alimony, custody of child or any other pending issues between the couple.

Provisions governing law of maintenance are:

Under Section- 24 of the Hindu Marriage Act either of the spouses is entitled to get paid for the expenses of the legal proceedings under the Act.

Under Section- 25 of the Act, the court can direct the respondent to pay maintenance in the form of monthly payment or entire sum or even a periodical sum for a time not exceeding the life of the applicant.

The other important provisions relating to maintenance are Sections- 18 and 19 of the Hindu Adoption and Maintenance Act which was amended in 2015 and Section- 125 of the Code of Criminal Procedure.

Steps of Filling the divorce :

There are few vital procedures that require to be followed by every citizen to require divorce in India. The steps are as follows

1. Drafting and Filing of Divorce Petition

The first step within the procedure of divorce is the filing of a divorce petition before the respective domestic relations court with proper court fees.

The party seeking divorce has got to file a petition to initiate the divorce procedure in India before an acceptable court. The petition must have the bottom of divorce mentioned and substantiated at a later stage with evidence. Guidance and advice from an experienced and competent lawyer are needed.

The types of documents required to file divorce are

● Address proof of husband
● Address proof of wife
● Marriage certificate
● Four passport size photographs of the marriage
● Evidence for proving spouses live separately for quite a year.
● Evidence of the failed attempts at reconciliation
● Income tax statement for the last two years
● Details of the profession and present remuneration
● Information concerning family background
● Property and other assets are owned by the petitioner.


Documents required for a divorce under the Muslim Law in India

Following are the documents required for a divorce under the Muslim Law in India:


● Nikahnama
● Residence Proof of husband and wife
● Income tax returns of at least two financial years
● Documents relating to assets owned
● Evidence relating to allegations made like medical reports in cases of cruelty or venerable diseases.


Documents required for a Christian Divorce in India:

Following are the documents required for a Christian Divorce in India:

Documents required for a divorce under the Parsi Law in India:

Following are the documents required for a divorce under the Parsi Law in India:

1. Photographs
2. Address proof of both the parties
3. Income Tax returns
4. Marriage certificate issued by the registrar
5. Financial statements
6. Details relating to movable and immovable properties owned by the parties